If you haven’t heard of Jackson Katz then you definitely need to watch this Ted Talk. He speaks about how domestic violence is not a “women’s issue” but it is intrinsically a man’s issues. In this Ted Talk he demonstrates how violent behaviors are often tied to definitions of manhood.

Jackson Katz asks a very important question that gets at the root of why sexual abuse, rape and domestic abuse remain a problem: What’s going on with men?

Also, check out his book The Macho Paradox: Why Some Men Hurt Women and How All Men Can Help

Here’s his TED talk as well 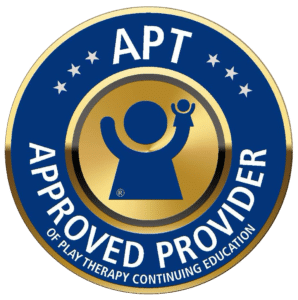 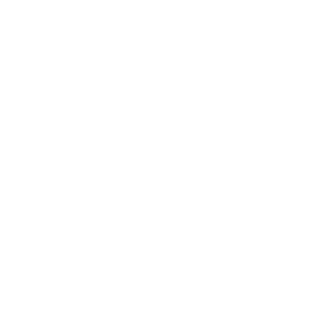